By GreatPlainsFoundation1927th May 2022May 30th, 2022Big Cat Initiative
No Comments 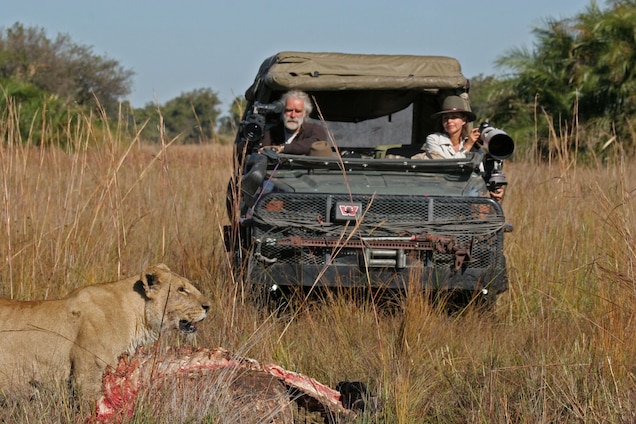 Dereck and Beverly Joubert are globally known conservationists and filmmakers who have been working to help save wildlife and their habitats for over 30 years.

“We were born in Africa, so we understand that it’s in our DNA; we’re part of the children of Africa,” Dereck explains. “When we went into the wild, we fell in love with lions in particular, and big cats.”

And they’ve dedicated their lives to them. They started making films and taking photographs, and became explorers as a natural extension of traveling to extreme places to find wildlife and to investigate the big cat world in Africa and Asia.

In 2009, the Jouberts established the Big Cats Initiative with National Geographic with a goal to halt the creatures’ decline in the wild. Through the initiative, the Jouberts and other explorers have been able to spearhead more than 120 innovative projects to protect big cat species in 28 countries.

With grants from the Big Cats Initiative, researchers have built more than 2,000 enclosures to protect livestock and save big cats from retaliatory killings.

Beverly says the real impact comes from an ability to work with communities resulting in powerful change.

“Our passion is key,” says Beverly. “We are seeing the atrocities happening and some atrocities are driven by greed. But others are just the result of ignorance, and so the harder we can work to get to both of them, I believe we can be successful.”

“I think that we each have an explorer in us,” he says. “That’s what makes the future endless. Exploring doesn’t only mean going to the highest mountain or the deepest part of the sea, though that’s part of it. For me, it’s all about curiosity, having an inquiring mind, being comfortable in the unknown, and exploring that.”

He adds that the ripples of exploration go beyond discovery, and have serious implications for the future. “The opportunities for exploration are endless. But the future of our planet, conservation, and wild things is not,” he urges.

“We need to explore with meaning, and for us, that meaning is securing those animals, cultures, and resources now.”

Dereck and Beverly Joubert initiated the National Geographic Big Cat Week on Nat Geo WILD many years ago but this year, as it became Big Cat Month in many places around the world, fourteen of their big cat films were screened including the remastering of a 6 part series, including Eternal Enemies, Living with Big Cats, Relentless Enemies, Big Cat Odyssey, Ultimate Enemies and Eye of the Leopard. It brought this year’s new title The Way of the Cheetah, all narrated by long-time collaborator on their films, Jeremy Irons. 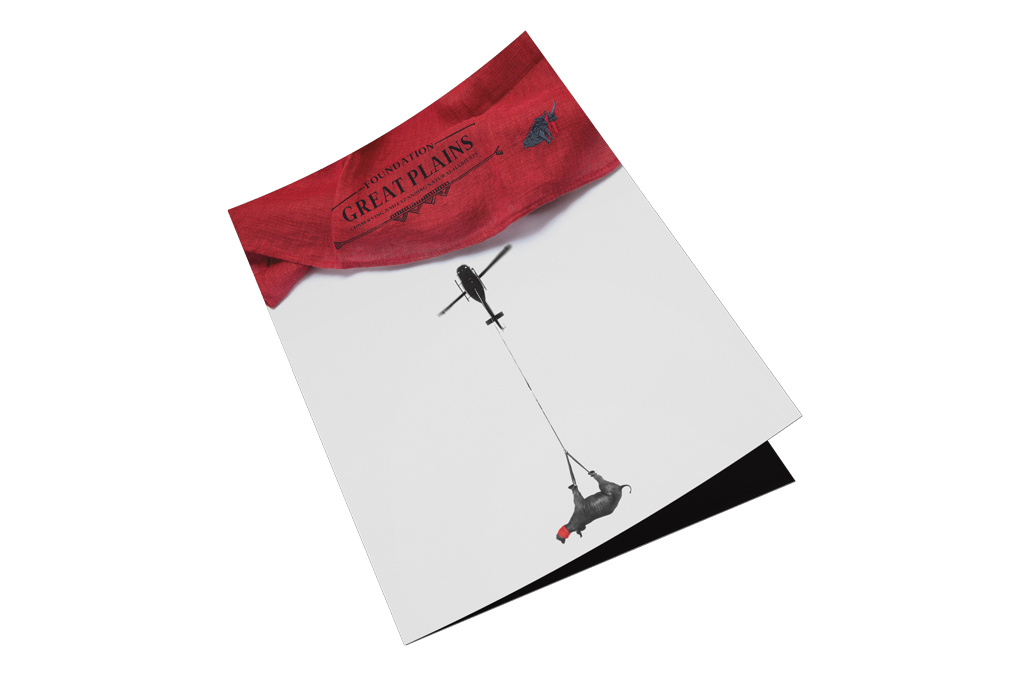