In 2015, Southern Africa was losing a rhino to poachers every 6.3 hours. More rhinos were being killed than breeding could replace; an emergency response was needed. Great Plains came together with tourism partner andBeyond, to move rhinos from poaching hot spots in South Africa to safe havens in Botswana under our Rhinos Without Borders joint venture.

Thanks to your generosity, we moved 87 rhinos. Immediately on arrival in this new paradise, they started to breed and within three years, they naturally added more than 60 calves of their own. When Rhinos Without Borders began, poaching in Botswana was virtually non-existent. Today, however, the KAZA region that includes Botswana has seen a new wave of poaching. As a result, we have increased security and monitoring operations with a dedicated team of rhino monitors. As we move into the future, our Rhino work will continue to focus on the safety of wild rhinos – both in Botswana and elsewhere – in collaboration with the local and national conservation community, and on combatting wildlife crime.

Join us today in helping protect future generations of wild rhinos. All gifts have a major impact. Gifts of $25,000 or more have the opportunity to personally name a rhino calf. 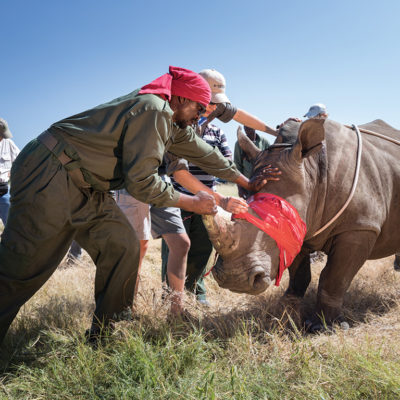 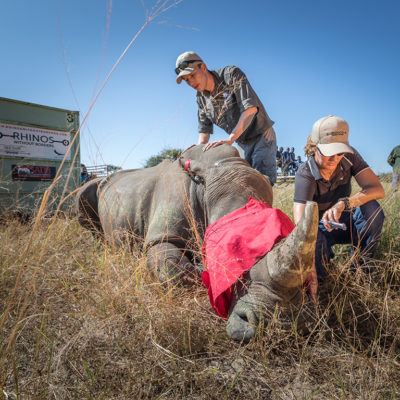 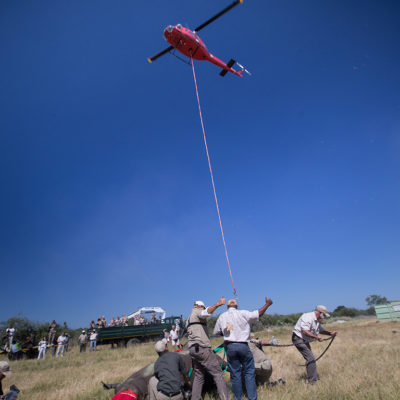 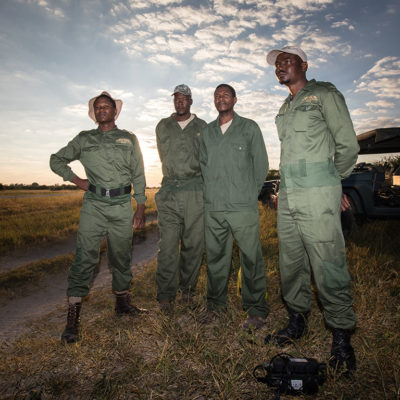 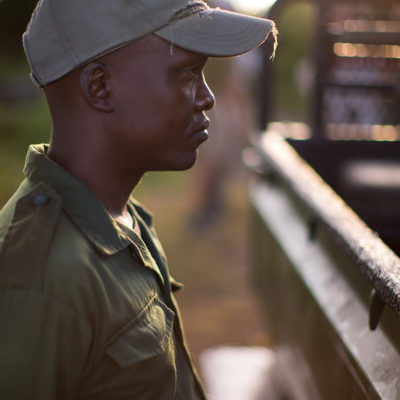 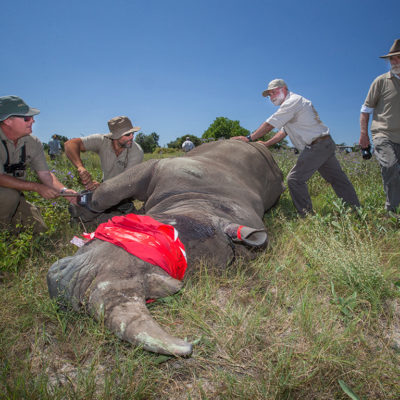 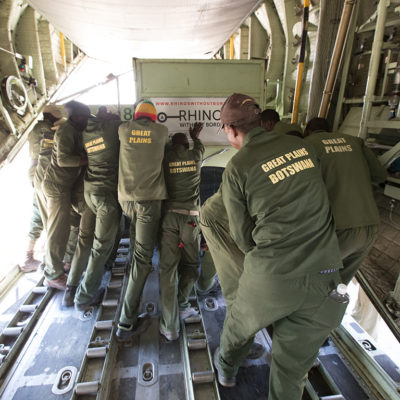 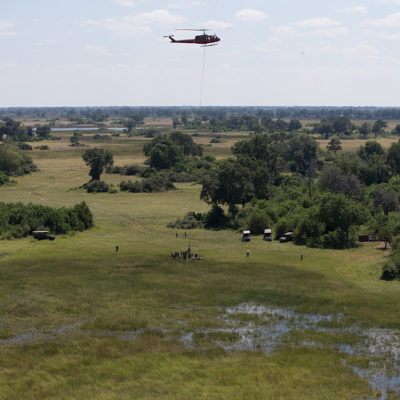 Our survival on this planet is inextricably tied t